The Dangers of Crypto Investing 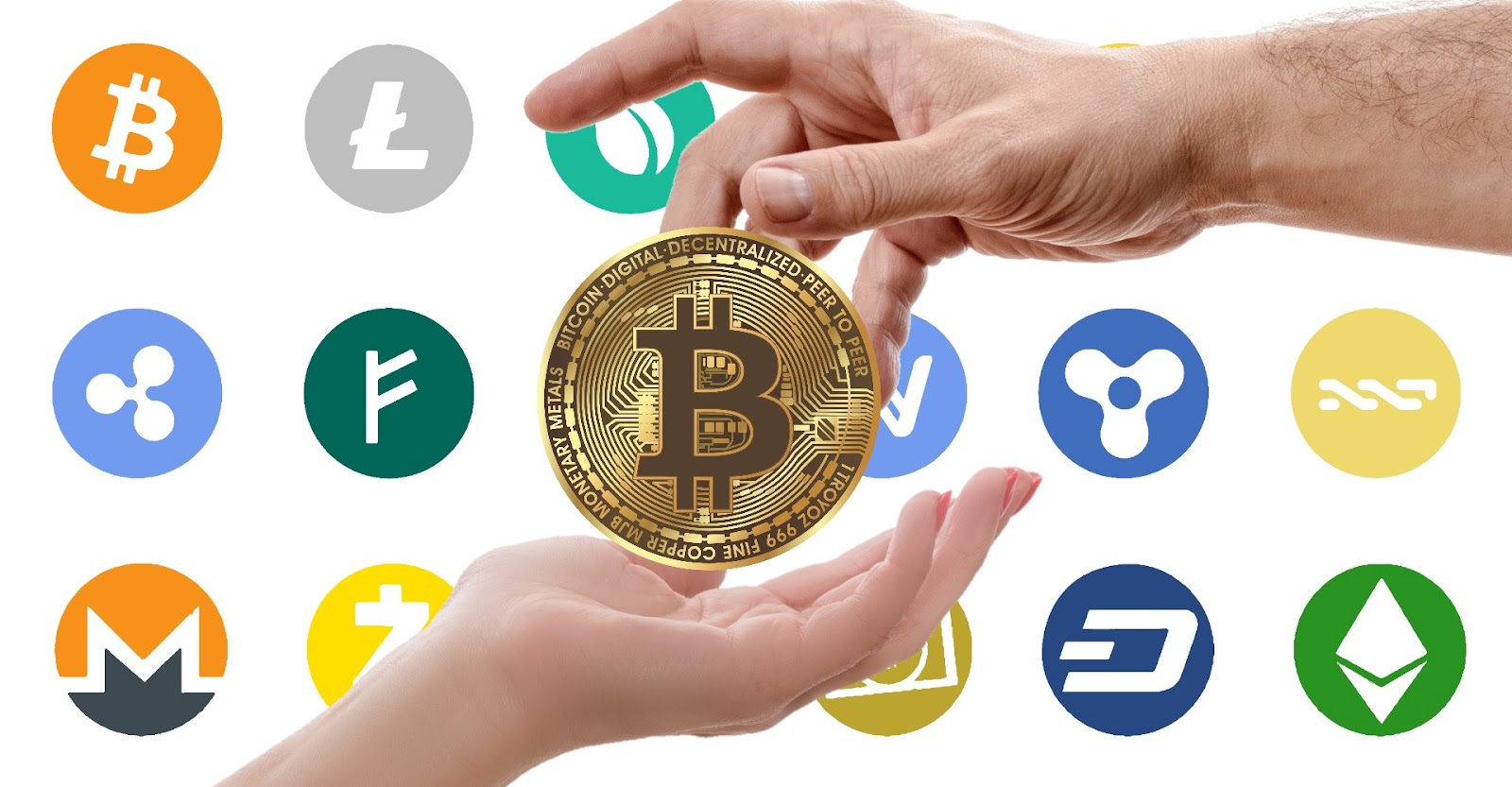 Distributed Public Ledgers, or Blockchain, are not only being used by cryptocurrencies.

Blockchain is not synonymous with cryptocurrency. It's a technology used to create a digital ledger that records transactions, in this case financial ones. The distributed public ledgers, or blockchains, are used to record transactions in a decentralized way and make them secure.

This means that there is no central server or database that holds all the information; instead, it is spread out across thousands of computers around the world (known as nodes). To make sure everything is recorded correctly and cannot be tampered with once it has been written down on the blockchain, each new entry must be validated by other users before being added to the chain of blocks containing all previous entries.

Many cryptocurrencies have serious problems with stability and security which can lead to large losses.

Cryptocurrencies are very volatile and are often subject to sudden crashes. As an investor, you could lose your entire investment with little warning. The technology is still in its infancy and there have been instances of security breaches at cryptocurrency exchanges. These problems may persist for some time until the technology becomes more mature and stable, but until then it’s best to be wary about investing in any cryptocurrency. (See this article about security issues regarding crypto). 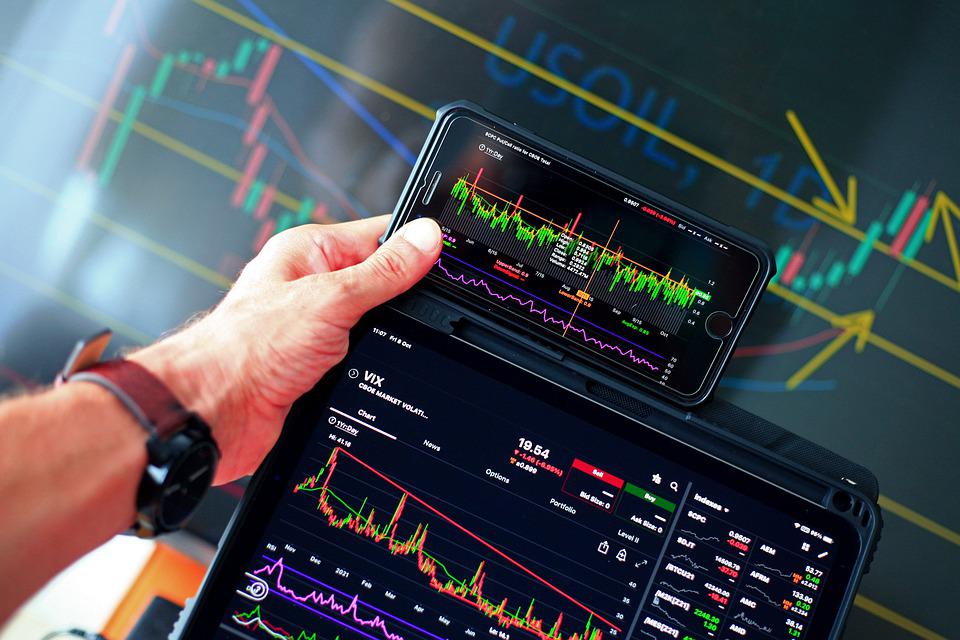 The price fluctuations of cryptocurrencies is driven by sentiment more than fundamentals.

In a nutshell, the price of cryptocurrencies is driven by sentiment. Cryptocurrencies are an investment vehicle that's largely driven by hype and speculation. While many media outlets report on cryptocurrency news and developments, they can't always be trusted. Most often, their reporting is skewed toward sensationalism rather than facts or accuracy—and this causes investors to form biased opinions based on unreliable information. Investors tend to base their decisions purely on what they hear in the media rather than whether it actually makes sense for them as individual traders or investors.

When it comes down to it, people want quick profits, which means there's always going to be hype when investing in any asset class that promises high returns over short periods of time (i.e., Bitcoin). The most recent example of this phenomenon was the rise of Bitcoin Cash during its first week after being created from a hard fork from Bitcoin itself (another virtual currency). In fact, there were already rumors circulating about such an event happening before it even occurred! 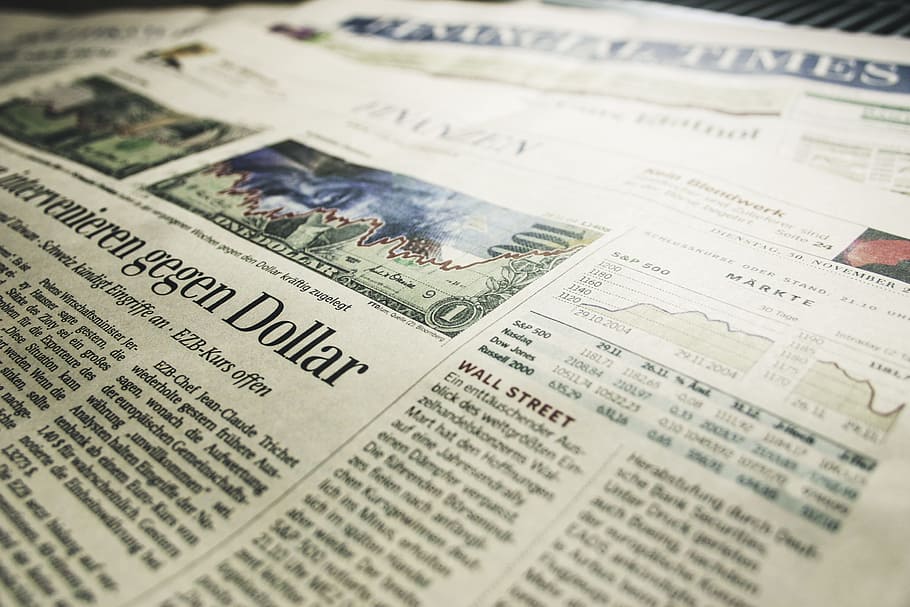 The price fluctuations of many cryptocurrencies appear to be highly correlated with media attention. 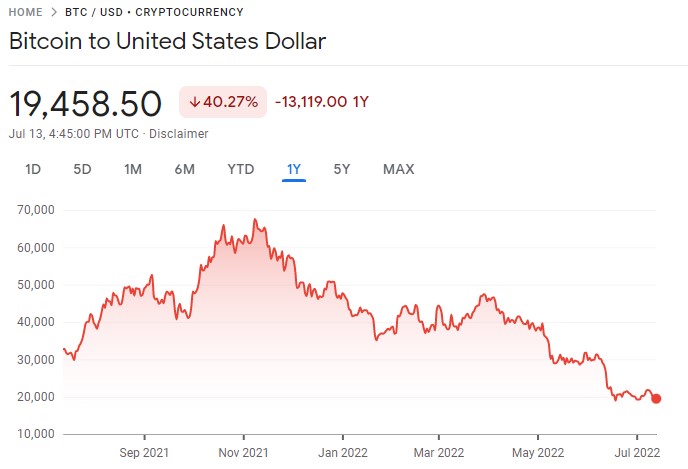 It's important to remember that the price of cryptocurrencies is driven by sentiment. That means that it can be driven by media attention, speculation, hype and FOMO (fear of missing out).

The fact that the price of cryptocurrencies appears to be highly correlated with media attention makes it a dangerous investment choice for those who are not well-versed in financial markets or have experience in managing risk.

There is a lack of regulation surrounding cryptocurrencies which makes them difficult to manage. 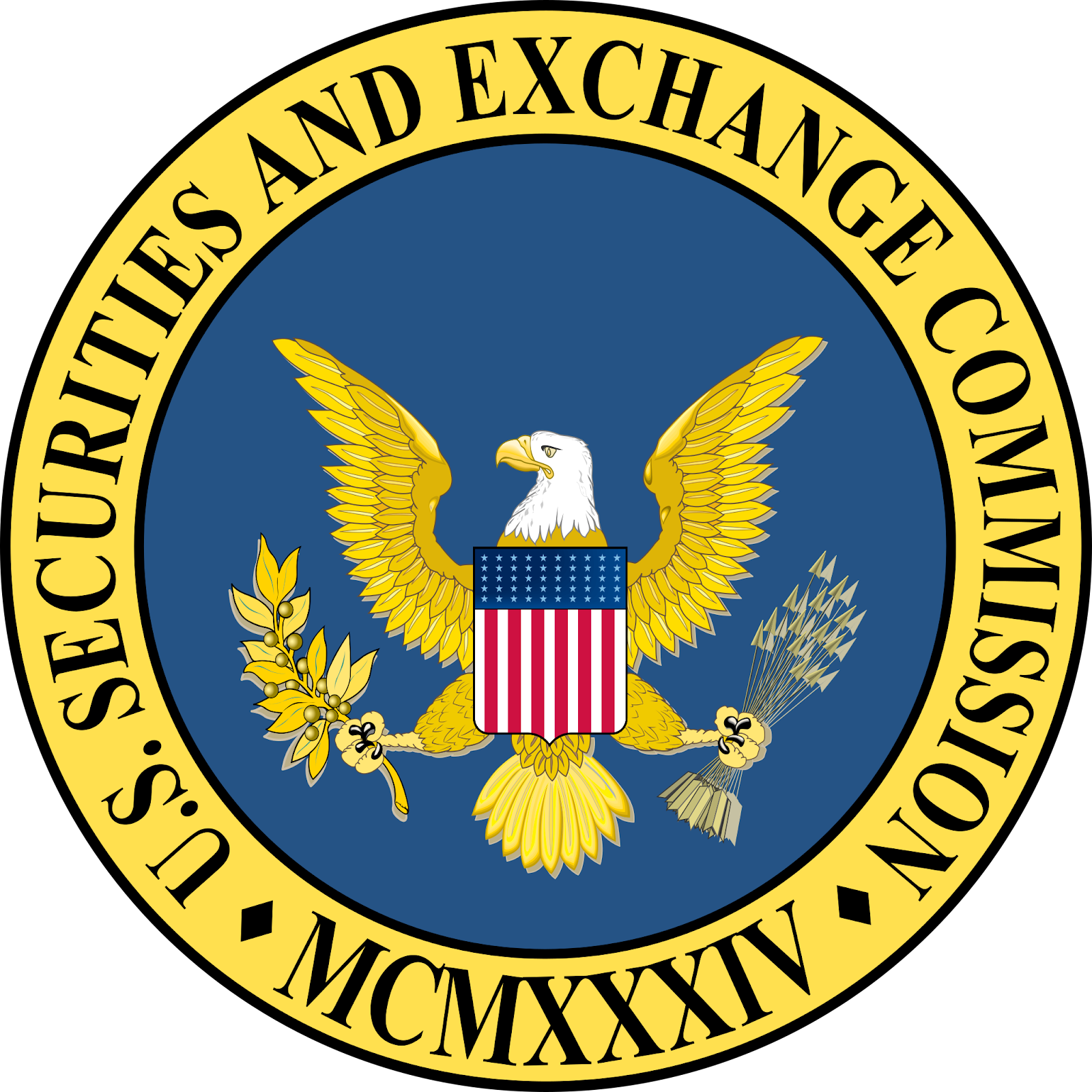 The lack of regulation surrounding cryptocurrencies is dangerous because it means there are no recourse options if something goes wrong. If you invest in a cryptocurrency that is later deemed fraudulent, or if the company behind the cryptocurrency goes bust and you lose all your money, there is little to nothing that can be done to help you recoup what was lost.

In addition to being potentially dangerous for consumers and investors alike, this lack of regulatory oversight also makes it difficult for businesses who are considering accepting cryptocurrencies as payment options for their products or services. Without any safeguards in place to protect these companies against fraudulent activity on behalf of their customers (such as chargebacks from banks), many merchants have been hesitant to adopt cryptocurrencies into their system because they don't want any risk involved with accepting them as payment methods.

You may be tempted by the idea of putting your hard-earned money into a cryptocurrency, but you may not know where to start. Cryptocurrencies are still relatively new, and many people do not understand them. While there are some companies that offer beginner-friendly digital wallets and services to help you buy and store crypto, they don't always explain how they work in simple language. If you're like most people, this can make it difficult for you to know if investing in cryptocurrencies is right for you or if it would be better off somewhere else.

So what can we do about it? The first step is being aware of the risks involved with investing in cryptocurrencies—a task that I hope this article has helped with! Once we've identified these risks and learned how best to deal with them, we're well on our way toward making smarter decisions about how best to manage our money going forward. 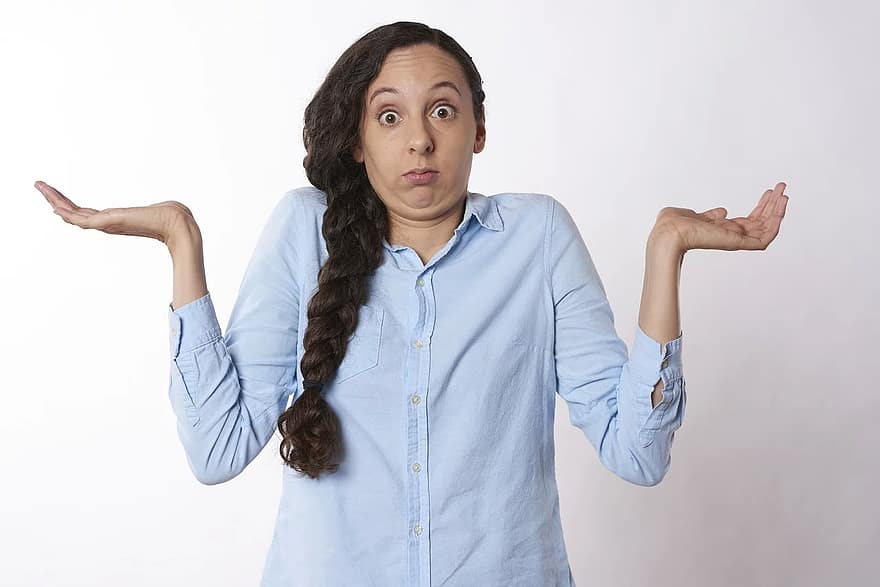 There are many reasons why you should not invest in cryptocurrencies until the technology matures substantially.

There are many reasons why you should not invest in cryptocurrencies until the technology matures substantially.

We hope this piece has given you an understanding of the dangers of cryptocurrency investing so that you can make an informed decision about whether or not it’s the right investment for you. If you do choose to invest in cryptocurrencies, we would recommend taking steps to protect yourself from volatility and make sure they are part of a broader portfolio that includes assets such as stocks, bonds and real estate.