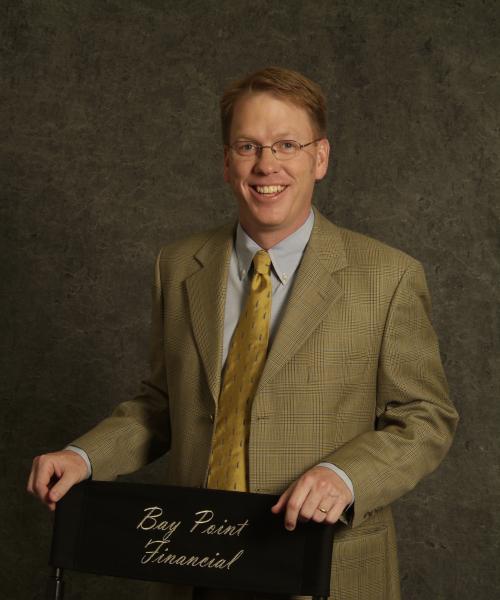 Scott Sullivan was born and raised in Laconia, NH where he had the distinction of being the younger (and better looking) of identical twins. He entered the financial services business after graduating from the University of NH in 1991. For the next ten years he was an agent for two national life insurance companies. He earned his Chartered Life Underwriter designation from the American College in 2000. In 2001, Scott affiliated with Bay Point Financial, LLC to provide his clients with fee-based financial planning solutions. He focuses his practice on the areas of retirement and estate planning for individuals and small businesses.

He currently resides in Gilford, NH with his wife, Allison, and their two children, Hannah and Connor.